Taipei, a true playground for start-ups

Taiwan ranked 20th in GDP per capita last year – pretty impressive for an island of only 23 million people. Yet compared to the other international Asian cities that are more well-known in Western culture, as a city for business, Taipei has always been more relaxed. Sure, like any other developed cities, Taipei has its fair share of monstrous shopping centers, international chains, and metropolitan corporate skyscrapers, and the amount of business done here is enormous. The biggest difference is the atmosphere, which, comparatively, feels a lot less stressful.
There are fewer international enterprises based in Taipei compared to Hong Kong and Singapore, making the cost of labour and cost of living in Taipei relatively low. These factors combine to make the city one of the easiest places to experiment with innovative ideas and attract new local talent. The domestic market also embraces innovations at breakneck speed, due to its digital-friendly environment. With Wi-Fi access everywhere, and mobile tech a topic of fashion, Taiwanese consumers eagerly accept new innovations to the market.

The Taiwanese government’s strong efforts to promote the cultural and creative industry of the country have begun to change Taipei into one of the most unique playgrounds for start-ups and entrepreneurs in Asia.

After the very first coworking space, International Entrepreneurship Hub, was started in 2012, there has been a big boom in co-working spaces in the city. With their convenient urban atmosphere, efficient digital resources, and economical prices, co-working spaces have become hubs for independent workers and entrepreneurs alike.

The Maker movement in Taipei has been gaining popularity over the last two years at an overwhelming pace; there are over 20 Maker labs and Maker spaces across the city.

The third annual Taiwan Maker Faire was held on the last weekend of May, and attracted not only fellow Makers and students, but also executives and investors alike as innovative technology products were presented at Huashan Creative Park.

The freedom that democracy offers goes beyond its political meaning, allowing individuals to demonstrate their creative endeavors. Taipei has much to offer independent artists and designers alike. International festivals, expos, and conventions are held every other week in the city, at creative parks designated for those very purposes. Taipei has also been selected the World Design Capital in 2016. A wide range of government and private venture capital funds are available for international and domestic projects, and the language and geographical advantage of Taipei have also attracted the notice of interested investors from Mainland China.

Independent workers, makers, hackers, artists, and creatives are slowly coming together in Taipei to draw a clearer picture of where the country is headed. Instead of going head-to-head with the big daddies in the mainland, publishing unthinkable numbers and scales of economy on a daily basis, people in Taipei are starting to step back and think about the quality of life and its relationship to work, a rarity among Asians who are mostly known to the rest of the world for suicidal hard work and efficiency. That being said, Taiwan’s unique startup scene has also made it a perfect stage for entrepreneurs looking to try new ideas, as investors in China (such as Alibaba) are paying more and more attention to what’s happening on the island. In turn, the capital of Taipei has begun to fully establish itself as one of the biggest hubs in Asia for entrepreneurs, because as a city, it is itself a start-up: adventurous, passionate, and open to new ideas.

Taiwan sets up in Silicon Valley

In June of this year, Taiwan opened an Silicon Valley outpost called the Innovation and Entrepreneurship Center to help establish a link with and foster enterpreneurship with one of the world’s most famous technology hubs. (tiectw.com)

A Glance at Taiwanese Inventions

Electric Smart Scooter: A company called Gogoro debuted world’s first electric smart scooter that runs on swappable batteries and connects to a smartphone. The invention can help cut down pollution in cities brought on by 15 million scooter riders in Taiwan.

Smart Diaper: A Taiwanese team is working on commercializing an ioT sensor that tracks a baby’s diaper condition, temperture and sleeping position.

Do-It-Yourself Oil Making: The Daily Expeller is a minuature version of oil-making machines. Just add nuts and seeds, and make the perfect amount for home use.

Dental-Health Sensor: A team of scientists developed a tooth sensor to check on oral activities that affect health like grinding and smoking.

Arthur Chou is the CEO of Custard Cream, one of the first coworking spaces and hubs for entrepreneurs and independent workers in Taipei. 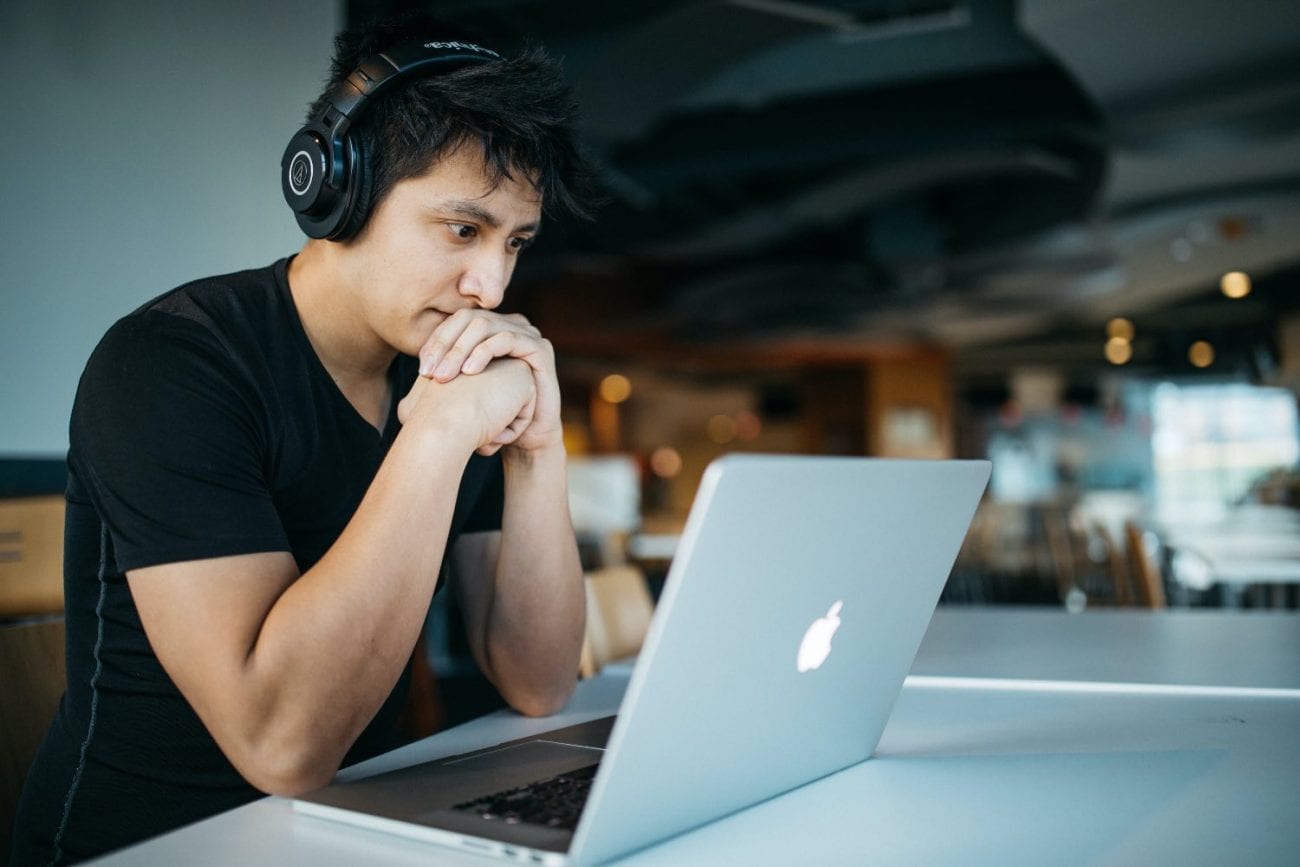