Starting up in Ljubljana, Slovenia

Slovenia’s capital city looks a bit like a postcard. Small and serene, Ljubljana is sprinkled with architectural remnants from the Austro-Hungarian Empire and a 12th century castle overlooking the city. The former Yugoslavian republic has become increasingly popular with tourists over the years, which flock from all over the world to enjoy the countries idyllic landscapes and central location. Yet in recent years, the local residents of Ljubljana are more interested in exploring a difference landscape, the creative one.
Creative Solutions to the Economic Collapse

Before coworking spaces started popping up in Ljubljana, the concept of coworking and the sharing economy was relatively unknown in Slovenia. In collaboration with the Kino Siska Urban Cultural Center, the Slovenian Coworking initiative held pop-up coworking sessions once a week, in addition to hosting various events focused on the creative industries. The action was developed as a way to stimulate the creative community, and to identify the crucial needs of the growing number of self-employed individuals after the 2008 economic collapse.

The founders of the imitative, Luka Piškorič, Eva Perčič, dedicated two years to the education and promotion of coworking, and found that many people were lacking a community and the foundation to start meaningful collaborations. As a result pop-up coworking sessions and weekly events allowed them to create a strong identity for freelancers, which paved the way to opening Slovenia’s first coworking space, Poligon.

In addition to their involvement with the coworking community, they also introduced Slovenia Crowdfunding, which aimed to inform the public about the peer-to-peer economy. Crowdsourcing has become popular with both professionals and amateurs, and Piškorič believes the method can also be used as a tool to generate success in a time where banks are unwilling to give loans to young companies and developing projects. The initiative set out to show the Slovenian creative community how they can navigate the crowdfunding world, in order to “exploit their potential and actively contribute to economical rebound”, explains Piškorič.

Centers like Poligon Creative Center have played a major role in developing the creative industries in Ljubljana and the surrounding region. Influenced by the vibrant coworking scene in the United States and major European cities like Paris and Berlin, Poligon received an enthusiastic response upon opening its doors in a repurposed tobacco factory 2014.

The 850m2 space, decked out in DIY décor primarily donated by the community, is now filled with some of Ljubljana’s most interesting startups and creative collectives, both locals and a percentage of the growing number of foreign entrepreneurs. Poligon is also home to a comprehensive Maker Lab run by an expert team that aims to “democratize technology and socialize engineering by focusing on education as well as collaborative DIY and R+D projects in the“3rd industrial revolution”.

Dedicated member Jurij Lozić is one of the Slovenian success stories to come out of this creative revolution. Influenced by fixed gear and messenger culture, Lozić conceived a lightweight fender that is both compact and sleek. Between studies and working with various prototypes, Lozić utilized the power of crowdfunding and launched Musgaurd. The campaign received an overwhelming response, raising over 44,000 USD and resulted in the creation of a successful international company.

“I think Slovenia is a good testing ground for those who are considering to launch a new company”, explains Lozić. “While it is a small community, it is quite diverse and connected. Depending on your needs, it can be a comfortable place to live and it is relatively inexpensive, which gives you a lot of room to be creative.”

Through supporting the growing community of freelancers and small businesses, places like Poligon and the startup school Hekovnik, which “provides accelerated programs for startups and small companies” have been able to influence the course of the creative industries in Slovenia. 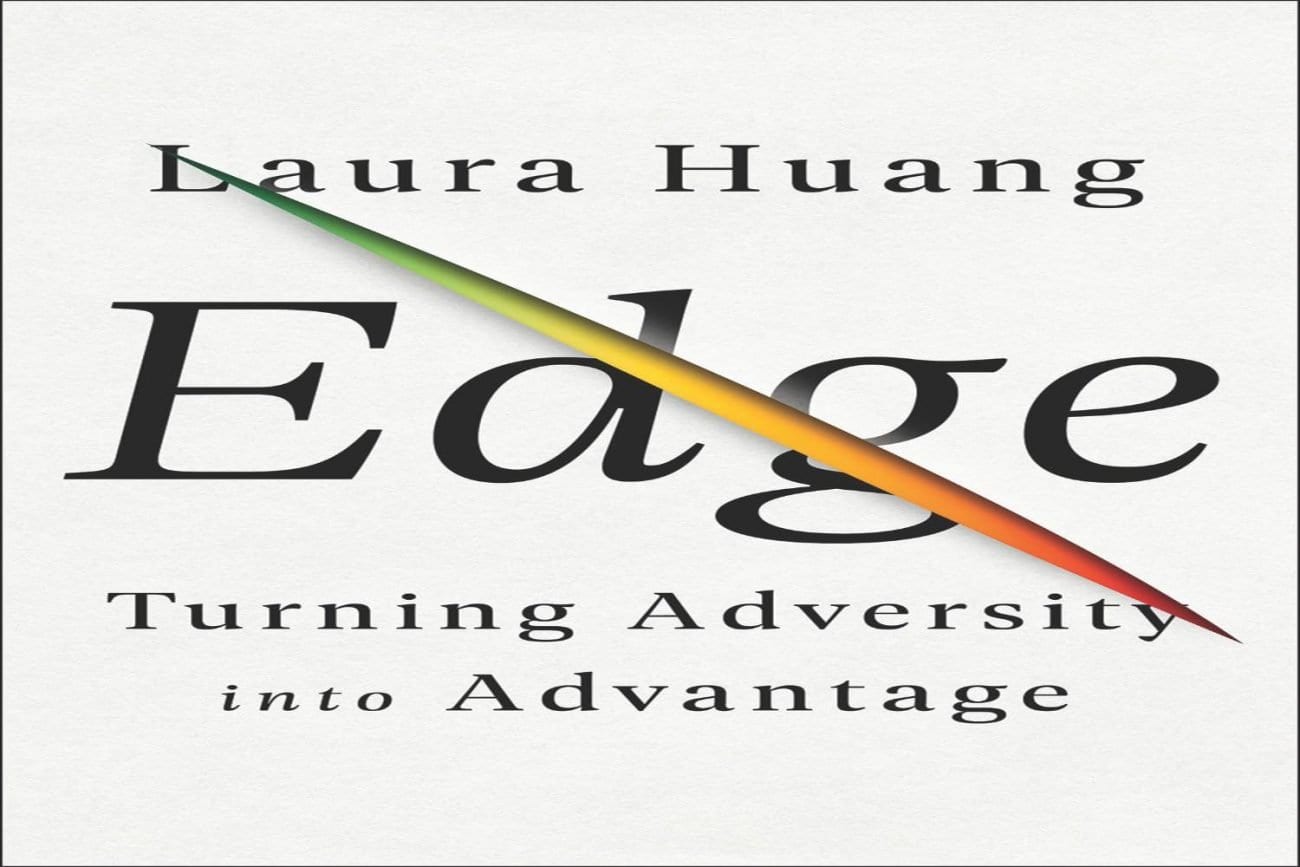