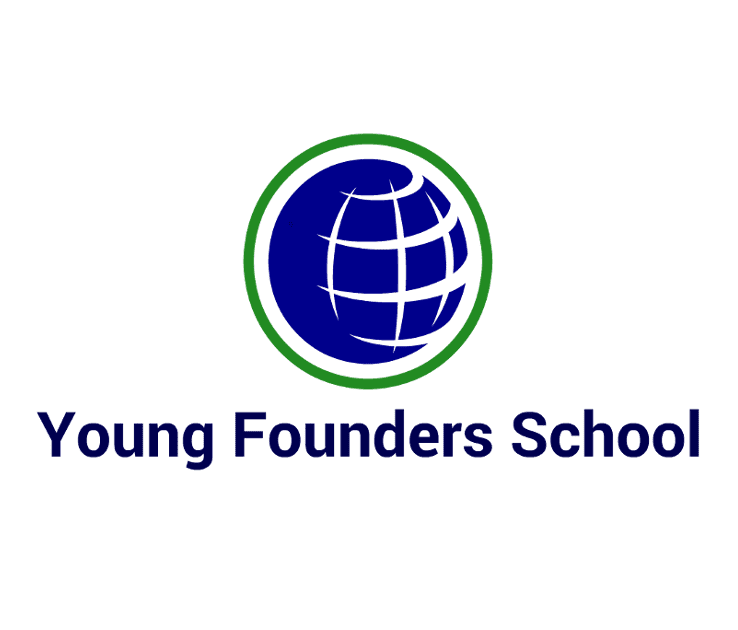 Asia’s financial technology startup space continues to heat up every year. A recent Accenture report shows that investments in FinTech across the Asia-Pacific region leapt from US$880 million in 2014 to almost US$3.5 billion in 2015. 40 per cent of those deals were in the payments space with lending making up 25 per cent.

The timing couldn’t be better for Hong Kong, home to Asia’s largest financial center, to continue growing as a promising FinTech hub by nurturing startups with an innovative take on financial products and services.

The recently launched Standard Chartered-backed SuperCharger is the new accelerator to watch, having announced their first batch of eight startups for an intense 12-week program. With Baidu and Tsinghua University also pitching in as sponsors, SuperCharger may be the ideal program for companies looking to tap into the Mainland Chinese market.

Jon-Tzen Ng, Head of Digital & Innovation at Standard Chartered Bank thinks that Hong Kong’s unique role as an entry point to China can be leveraged by FinTech companies.

“Hong Kong’s proximity to China, not just geographically, but culturally and economically makes it an ideal gateway,” he said. “SuperCharger is positioned as the first ‘Made in Hong Kong’ accelerator that is focused on both late stage and early stage FinTech companies that want to leverage Hong Kong as a gateway in and out of China and Asia.” The program, which was launched in the beginning of January, drew 160 applications from 20 countries.

“The judging panel as a whole, which I was involved in, looked for startups that had the right mix of ambition, ideation, market opportunity and execution that could really benefit from being a part of the program to grow and accelerate their business,” said Ng.

Although they’re not first to arrive on the scene, with Accenture and DBS already running FinTech accelerators, SuperCharger stands out from the others as it is backed by a local-headquartered bank and developed specifically for the Hong Kong market.

“SuperCharger is Hong Kong’s first homegrown accelerator and is built on the narrative of the city as a superconnector. The program and its structure works for Hong Kong and cannot be replicated one-to-one elsewhere,” said Janos Barberis, Founder of SuperCharger. “Finance is a highly geographically-specific industry in terms of regulation and behaviour, so FinTech accelerators need to also be local and leverage on a city’s natural competitive advantage.”

He also believes that in a time where FinTech hubs are beginning to converge, Hong Kong is a “natural platform to bridge the east and the west, the developed and developing [world].”

Also a researcher who has published an academic journal on ‘the Evolution of FinTech,’ Barberis said that Hong Kong is “more likely to attract global late-stage companies that are selling their solutions to some of the 70 top world banks that have a headquarter there.”

This in turn creates a tough environment for young startups in the B2C space as they’ll need to develop their local and regional products quickly.

“Let’s be reminded that Hong Kong already has a relatively efficient retail space on the lending and payment side, so any B2C solutions will have to be a leapfrog improvement in terms of cost and user experience,” he said.

SuperCharger aims to solve this problem by facilitating knowledge transfer between later stage startups and those in earlier stages. They’ve done this by accepting four companies that are early stage and four that are later stage.

“For later stage companies, there’s an element of giving back to the younger companies but they might be able to partner with those startups which already understand the local culture and have a product going in markets they want to enter. So there’s a lot of cross-pollination there,” she said.

Besides the mutual learning between startups, which Bhatia said is unique to the program, SuperCharger also brings a diverse and heavyweight partnership network to the table. The likes of Standard Chartered, Baidu and Tsinghua University will offer coaching, mentorship and co-working space housed at the TusparkHK Innovation Lab.

“We’ve been able to bring many stakeholders from the FinTech space in so we can attract a greater degree of companies in the B2B and B2C space. We have a bank, an Internet search giant and a university — all of these partners bring a different perspective of what they see as potential strategy in the FinTech space,” said Bhatia.

Looking at the Hong Kong FinTech scene as a whole, Bhatia notes that what’s transpired in the past 18 months has been encouraging. Three FinTech accelerators have launched, the number of startups in the space have grown close to 60 and an innovation fund was announced recently. On top of that, a steering committee was formed to address the local regulatory environment. These are all elements Bhatia feels will build Hong Kong into a premier financial hub.

In the way forward, she’s optimistic in Hong Kong’s role as a key cog in the development of the Asia-Pacific FinTech scene. “Hong Kong has always been a great connector between China and the world, given its corporate governance, credibility and huge experience in the financial markets and services as a whole,” she said. “We’re going to see Hong Kong play a large role in the development of the Asian FinTech segment and be a hub where companies can come and leverage its unique position.”

Here are a sampling of startups that we also had chance to meet:

Gatecoin: A three-year-old Hong Kong Bitcoin exchange that offers payment infrastructure as a service leveraging the blockchain. What’s interesting to note is that Gatecoin has the first-mover advantage in the African market and already has presence in five countries there, with three others on the way.

Besides their digital currency exchange, Gatecoin also works with financial institutions, payment service providers and international remitters to transfer money around the world quicker and cheaper.

Since their July 2013 launch, Gatecoin already has 4,500 individual customers, are working with over 30 companies and have a 10 person team.

Neat: A mobile-only banking solution for Asia’s Millennial generation. How it works it gives users live updates via their smartphone every time money is spent using their ‘Neat’ card. Each expense is automatically categorised so users can keep track on how much they’re spending in areas such as clothing, transport and food.

Still in the early stages of development, the Hong Kong-based Neat has an eight person team and is currently running a pilot and will be launching in private beta for 1,000 Hong Kong users by the end of March.

Amereos: A content platform that provides financial data for wealth managers and financial advisors. How it works is Amereos combs through two million finance articles (as well as social media content) a day and curates useful and easily-digestible content for users which essentially saves them a lot of reading time.