Soap Cycling, a local charity, was founded 5 years ago at HKU on a tripartite mission of local youth empowerment, waste reduction, and improving lives through improved sanitation and hygiene. After 5 years of serving Hong Kong and beyond, Soap Cycling is now looking to expand its unique platform of personal development to additional groups right in its own backyard. Using its characteristic innovative approach to tackling tough social issues like elderly isolation, youth disaffection, and waste reduction, Soap Cycling is building a new and more impactful model for its next five years.
Local Impact
Now standing at the crossroads of its 5th anniversary, Soap Cycling as an organization is looking to utilize the operational knowledge and network it has developed over the past 5 years to create a different type of impact much closer to home. Soap Cycling’s MEY (美) program aims to empower the minority, elderly, and youth in the Kwai Chung (葵涌) neighborhood. The Kwai Tsing (葵青) area has one of the highest poverty rates and total number of poor population in Hong Kong (16.9 % and 82,000, respectively). What is more, a 2015 government report revealed that one in three elderly Hongkongers live in poverty, a population that has grown to total almost half a million.[1]  Soap Cycling’s warehouse on Wo Tong Tsui Street (禾塘咀街) is surrounded by elderly centres filled with enthusiastic and talented residents looking for accessible activities in which to devote their skills and energy. Soap Cycling’s new work-integrated social enterprise program will provide meaningful employment opportunities to several disadvantaged groups, but will focus primarily on the elderly during its initial startup phase.

Youth Empowerment
Just as it was at its founding 5 years ago, Soap Cycling still maintains a strong link with students from the University of Hong Kong, with cohorts of 15-25 students running the organization each semester. Over 200 student interns have played a role in shaping the operations and strategy of Soap Cycling through the past 10 semesters. Although mistakes are made, lessons are also learned, which is the true point of why Soap Cycling was founded.

Soap Cycling founder, HKU lecturer David Bishop, describes why it is so important to the students who have participated along the way: “So many kids in Hong Kong never get an opportunity to really take chances. Their lives can be critically over-managed by parents to the point where they grow up in a bubble. Soap Cycling was founded and still exists in large part to give students from all over the world, but especially local students from Hong Kong, a chance to try out ideas, develop leadership skills, and fail, but in a safe environment. The fact that the students also get to have a tremendous impact on the natural environment and save lives through improved hygiene is a bonus.”

“Soap Cycling has provided me with a fresh insight on how to work with a team to create social impact. Although my traditional classes provide knowledge, this course has done the most to help me feel prepared for what awaits after graduation.” – Anson Leung, 3rd Year Economics and Finance, HKU Bringing Generations Together
With Soap Cycling’s new MEY (美) program, the goal is to bring different generations of Hong Kong people together to interact, learn, and grow. Hong Kong’s youth are increasingly despondent about a lack of fulfilling professional opportunities and little chance to purchase a home and start a family. The elderly, for their part, often sit idle for years after retirement, growing increasingly cut off from society. Using Soap Cycling as a platform for personal development, community integration, and social impact, Hong Kong people of all ages can bond and form connections over the simple act of volunteering.

“The elderly really enjoy their time working with Soap Cycling. The work is not too difficult. Interacting with the students and other volunteers is very stimulating for them. We need more initiatives such as these to fully utilize the skills and energy of the growing elderly population in Hong Kong.” – Bona Tsui (Tsui Cheuk Ying), 2nd  Year BBA Accounting & Finance, HKU Elderly volunteers work in Soap Cycling’s Kwai Hing warehouse processing discarded hotel bottled soap for distribution to the needy in Hong KongSoap Cycling General Manager Patrick Davis, also an HKU alum, describes the initial duties of the workers. “Our MEY (美) employees will work with Soap Cycling’s undergraduate interns to run the day-to-day operations of our Kwai Hing facility. Finding hands to help in the warehouse is our biggest bottleneck as an organization. With dedicated staff working during daytime hours, we can greatly expand our capacity and branch out into new areas, such as hotel amenity bottle recycling. With this vision we hope to tremendously multiply our impact on Hong Kong and Greater Asia.”

Helping Hong Kong
The majority of Soap Cycling’s reprocessed soap (over 100,000 kgs) over the past five years has gone overseas to Southeast Asian countries such as the Philippines, Cambodia, and Laos to help communities with severe shortages of sanitation and hygiene resources. Since October of last year, Soap Cycling has made a committed effort to put more of its reprocessed soap into the hands of underprivileged groups in Hong Kong, such as the homeless, refugee, and elderly poor. Working with local charities such as Feeding Hong Kong, Sunshine Action, Impact HK, Refugee Union, Free to Run, and others, Soap Cycling has distributed over 11,000 hygiene kits and 136 1000 ml bottles of liquid amenities to the needy in Hong Kong

Homelessness and Health in Hong Kong

Jeff Rotmeyer, founder of ImpactHK, a local NGO serving Hong Kong’s homeless communities, describes the need for hygiene kits on the streets: “The hygiene kits provided by Soap Cycling are always in very high demand by the populations we serve. If you are sleeping rough in Hong Kong, staying clean and healthy is a priority. With a simple small bottle of shampoo and a soap bar, they can avoid getting sick and focus on putting their lives back together.”

Gabrielle Kirstein, Executive Director of Feeding Hong Kong, details the demand for Soap Cycling’s personal care items among the populations they serve. “Although Feeding Hong Kong mostly focuses on recovering and distributing wasted food, we do see a great deal of demand for soap from our 70 charity partners we distribute with across the city. Saving $50 HKD a month on a bottle of donated shampoo might not seem like a big deal, but for a family scraping by to survive it can make a huge difference.”

An Innovative Solution
Soap Cycling’s MEY (美) program has created a platform that offers a high-level of community interaction and exposure to people from all walks of life in HK. It will provide employment and training opportunities to those suffering from lack of opportunities. This program will also enrich Hong Kong as a whole as it increases community engagement with volunteer sessions, outreach events, and raises awareness of sustainability.

Global Vision
Providing crucial WASH (Water, Sanitation, Hygiene) resources to the ultra-poor in places like the Philippines, Cambodia and Laos has and always will be a defining part of Soap Cycling’s mission. The MEY (美) program will truly leverage hard-won operational knowledge to help those in our own backyard. By uncovering the hidden talents of Hong Kong’s Greatest Generation, Soap Cycling will also magnify our ability to create change for generations to come through better hygiene for youth in less-developed countries. 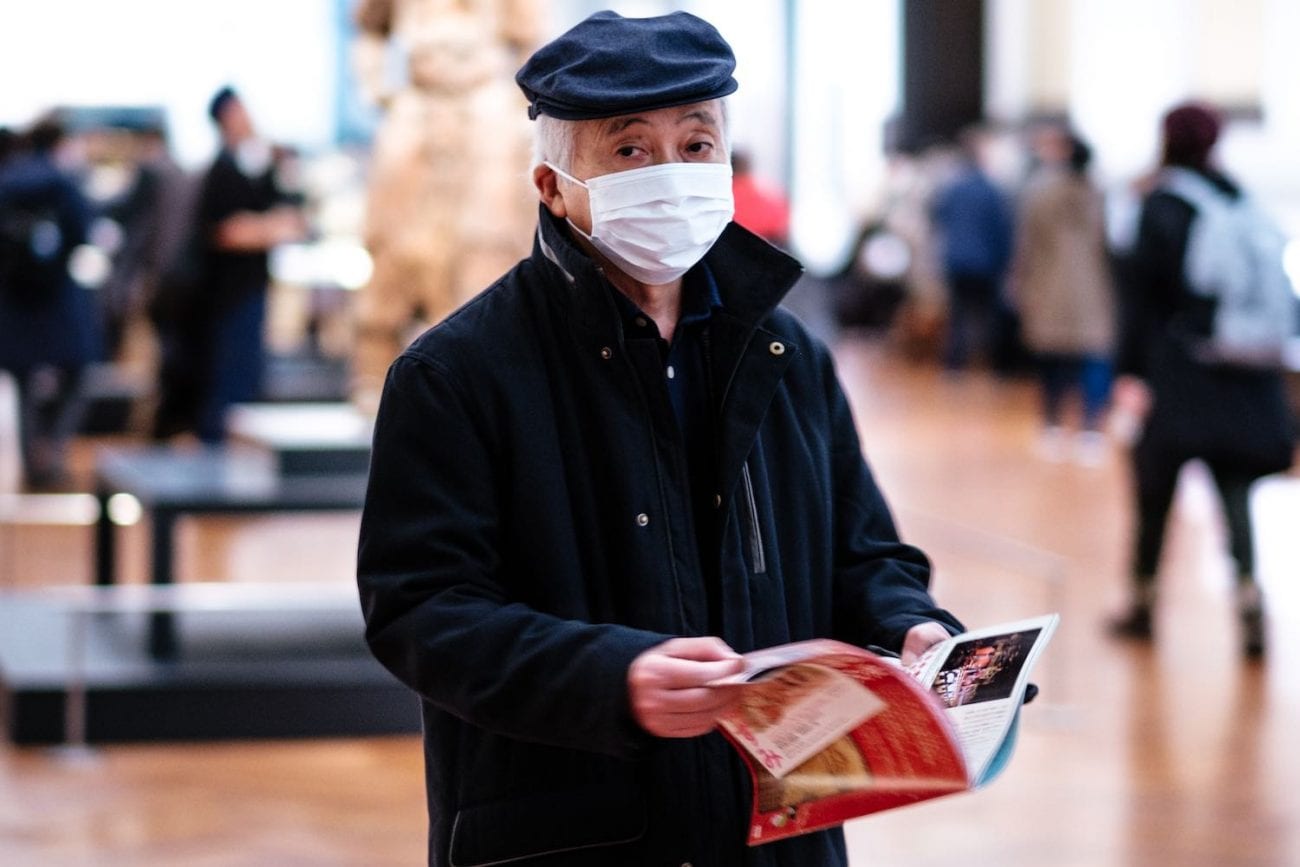 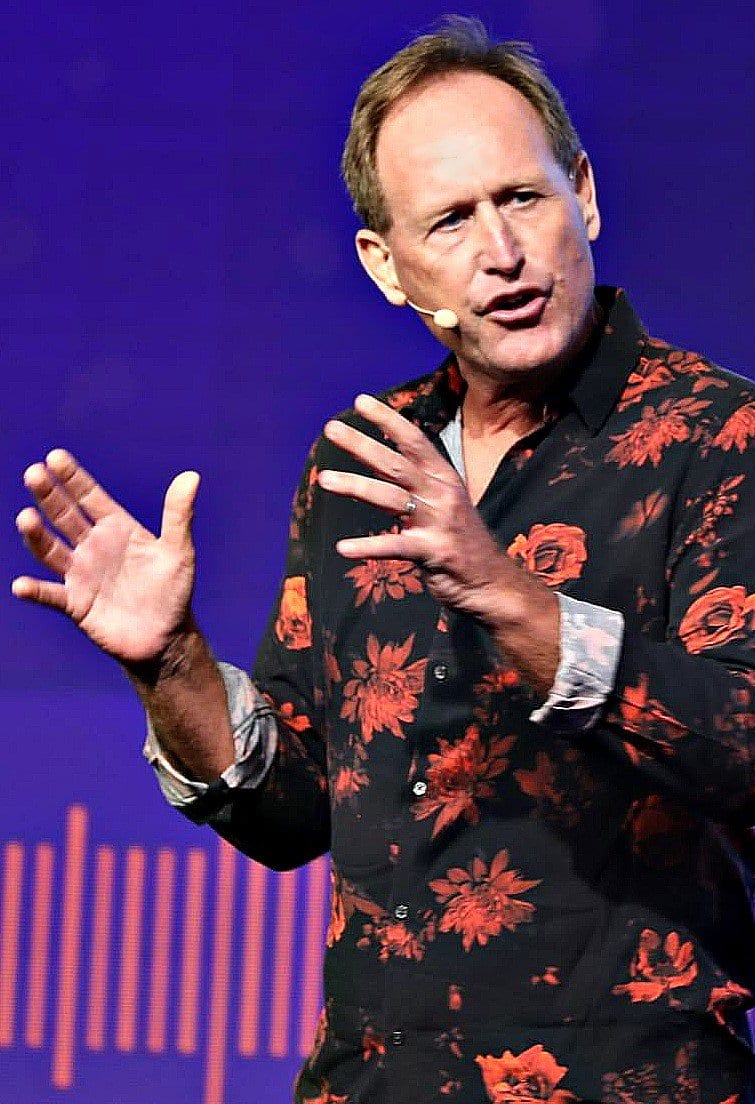